RANSOMWARE: What it is and how it has Evolved Throughout the Year 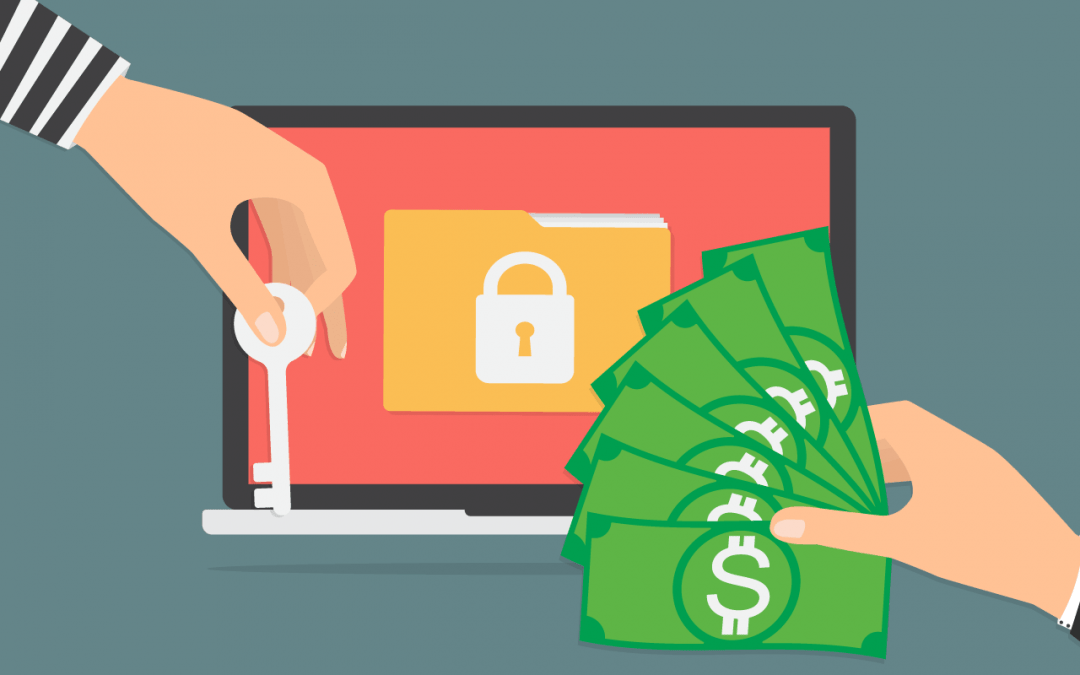 The term ransomware has been around for quite some time, and it’s incredibly scary for a lot of people. For a very good reason too, because attackers are using malicious software in order to block access to certain files or data on the user’s system. Over the years, ransomware has evolved quite a bit, and it continues to stand out as a very powerful way for attackers to try and gain money from unsuspecting people.

When did the First Ransomware Attack happen?

The first attack took place in 1989, at that time Dr Joseph L Popp created the AIDS trojan, where users installed malware that encrypted file names and users had to pay a subscription fee to get rid of it. The key was found right in the code, so it wasn’t a very powerful ransomware, yet it’s a great example of how it all started and where it ended up being at this time.

During the late 90s and early 2000s, we had blockers that ended up blocking people and pushing them out of their systems. In order to counteract that, you had to try and perform a manual action such as logging in under another profile, or anything similar to that. It’s an incredible aspect and one of those things that can indeed make a huge difference.

The truth is that ransomware evolved quite a bit during the 2010s. The Cryptolocker is maybe the main example and a very common ransomware piece that has evolved quite a bit over the years. This one was distributed via email and payments were made in Bitcoin. This malware started to lock certain file extensions that would seem important to the user, and it asked for a ransom.

If you paid the ransom, then you would have access to your files. If not, they would be locked forever until you paid the ransom. This is the ransomware we also encounter these days, and it made quite a lot of money for the hackers. Actually, the WannaCry malware damage was estimated at $4 billion, NotPetya damage was estimated at $10 billion. So yes, the ransomware industry grew quite a bit and many companies had to suffer because of that, which was extremely problematic for them.

Where are we today?

Right now, ransomware 2.0 is stealing data from people before it encrypts everything. What this means is that not only does the attacker stop access to the data, but if the user doesn’t pay, then that means the attacker can leak the data to competitors and still obtain some money from it. The problem is that around 40% of the ransomware attacks right now are like this, so it has become a very problematic thing and something that will only end up more challenging in the long run. That’s why it’s important to learn how to protect yourself against these issues.

How can you Protect yourself Against Ransomware?

Ransomware is very dangerous and it can bring in major problems in the long run. It’s very important to avoid any rush, take your time and implement the right security measures. The faster you do that, the better the results you will have. It’s imperative to have the utmost attention and focus when it comes to ransomware, because it can lock your content very quickly. That’s why using the prevention methods shared above is a very good idea, and it can help more than you might imagine!