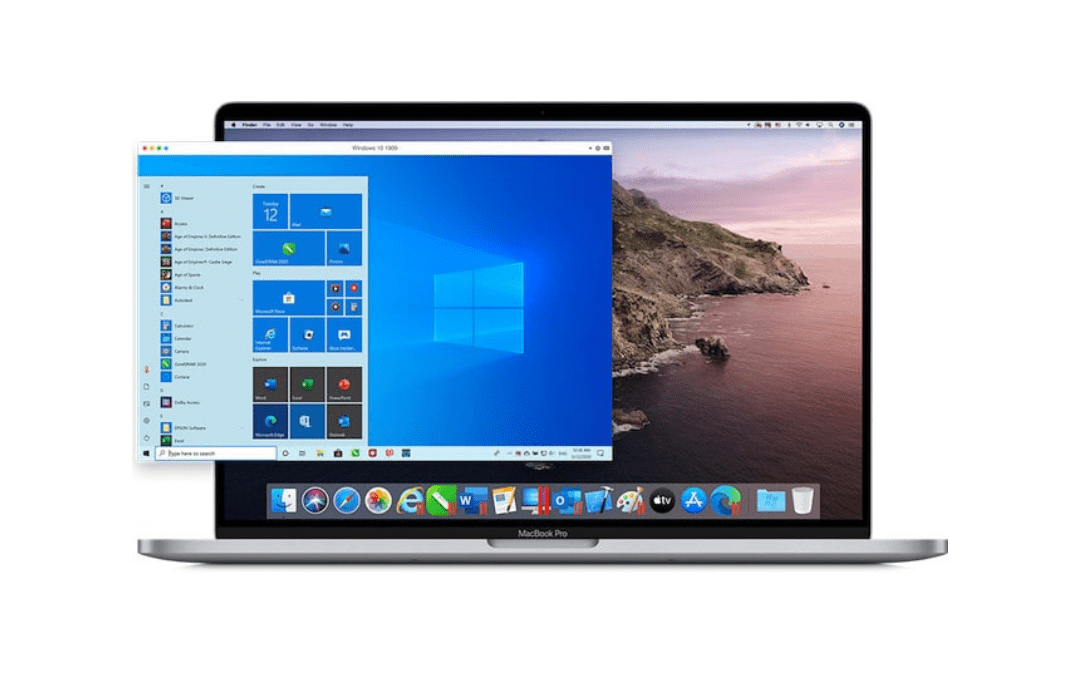 There’s no doubting the fact that the Mac is an effective platform that’s suited for a variety of productivity related tasks and even has certain specialized software that users simply can’t get elsewhere. Unfortunately, however, there are certain things that a Mac simply cannot do due to the limitations of its operating systems but, on the other hand, these specific things and tasks can easily be carried out on a Windows machine. In instances like this one, it’s important to be able to get access to a Windows machine even if you don’t have one and, in this particular blog-post, our goal is to shed some light on the best way to run Windows on a Mac so that users are able to get the best of both worlds.

For instances like this one, Parallels Desktop for Mac is without a doubt one of the best, if not the very best, solutions out there because it seamlessly and easily takes care of the issue and allows users to get Windows up and running on their Mac machine via a simple and straightforward process that absolutely anyone, even those who don’t have specialized IT skills, can navigate their way around.

Through Parallels Desktop for Mac, users can essentially utilize a Windows machine simultaneously alongside their Mac and this offers an absolutely enormous boost in productivity as users are able to capitalize on the best of both worlds. They’re able to utilized specialized Mac tools on their Mac while also running all the tasks they need Windows for. What’s best about this particular solution is the fact that it’s almost immediate and doesn’t have any of the setups and tedious processes that are usually required to get most traditional virtual machines up and running. Instead, users can easily start up a Windows machine immediately within their Mac machine and even drag and drop files between one another in a seamless manner.

Another big highlight of Parallels Desktop for Mac is the fact that it’s extremely fast and efficient with resources. Even if you need to use extremely resource-intensive Windows utilities such as SQL Server, Visual Studio, or something else of the sort, you’ll easily be able to do so as long as your default Mac machine has the hardware that’s capable of handling it and this is certainly something that sets this solution apart from the rest.

Parallels Desktop for Mac is also able to self-optimize itself depending on whatever scenario it’s in so, whether you’re running full-fledged games, heavy designing or development software, or something else entirely, you’ll easily be able to get it all running in a matter of a few simple clicks without ever needing to go through tedious processes to set things up. It also comes with complete MS Office 365 integration thereby allowing users to utilize all Office apps such as Word, Excel, PowerPoint, and all others in their native environment.

The aforementioned highlights are just the tip of the iceberg, though, as there are several other benefits for this solution including the following:

With all the aforementioned things in mind, there’s no doubting the fact that Parallels Desktop for Mac is easily the best solution available for running Windows on a Mac. If you’re considering using this particular solution, we at Dolphin Computers will be happy to assist you in not only acquiring and setting it up but we’ll also provide post-setup assistance should you ever run into any technical troubles and need some assistance getting out of it.